In this video, I am going to show you how to convert video files, audio files, images, and so on, on Mac or Windows so that you can transfer them to your iOS device running iOS 13, iOS 12, or iOS 11. We’re going to use a program called UniConverter to accomplish this task. The UniConverter is a powerful toolkit containing a lot of built-in features. Some of these features include video conversion into a plethora of formats ranging from the most common and used ones, all the way down to the most unknown formats in existence.

There is also an online version of the UniConverter which is available on Wondershare’s website, that does exactly what the desktop version can do, but you can use it regardless of the operating system you have, so the online version works even on Linux. The software also includes a built-in DVD / CD writer feature, it has a fully-featured screen recorder capable of recording your screen at 60fps, 1080p which is plenty good enough, and it also supports fixing the metadata of various media files. 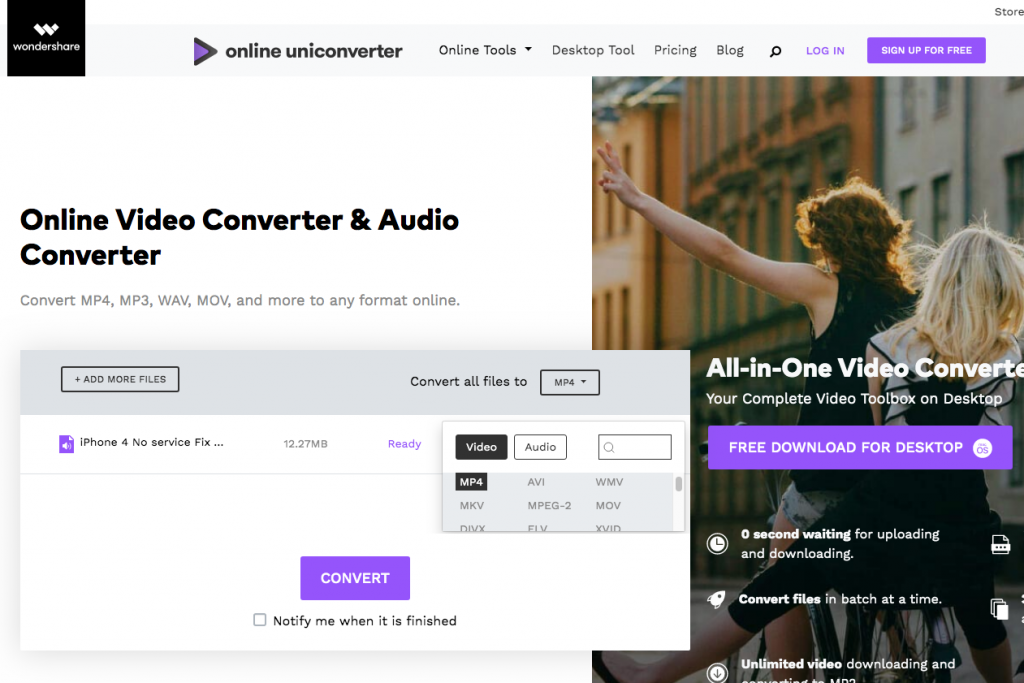 Overall, UniConverter is a very versatile application containing a plethora of tools to aid in conversion, editing, transferring, and manipulation of media files of all kinds of formats. The ease of transferring to your iOS device by just a single click makes the software very useful for iPhone, iPad, and iPod Touch users, as iTunes is notoriously known for being hard to use and for lacking easy transfer solutions. Overall, a highly recommended piece of software.

As always, do not forget to SUBSCRIBE to stay updated with the latest #iOS and #Jailbreak news, updates, and tutorials!
~ GeoSn0w

C#, C, Objective-C Programmer | Beginner iOS Security Researcher | Content Creator | Web Developer I like to bring the latest news from the iOS / iDevice / Jailbreak battlefield to you in a beautiful manner :) I hope you like the site. If you do, don't forget to check out my channel :)

We use cookies to ensure that we give you the best experience on our website. If you continue to use this site we will assume that you are happy with it.I understand.Use only required cookies